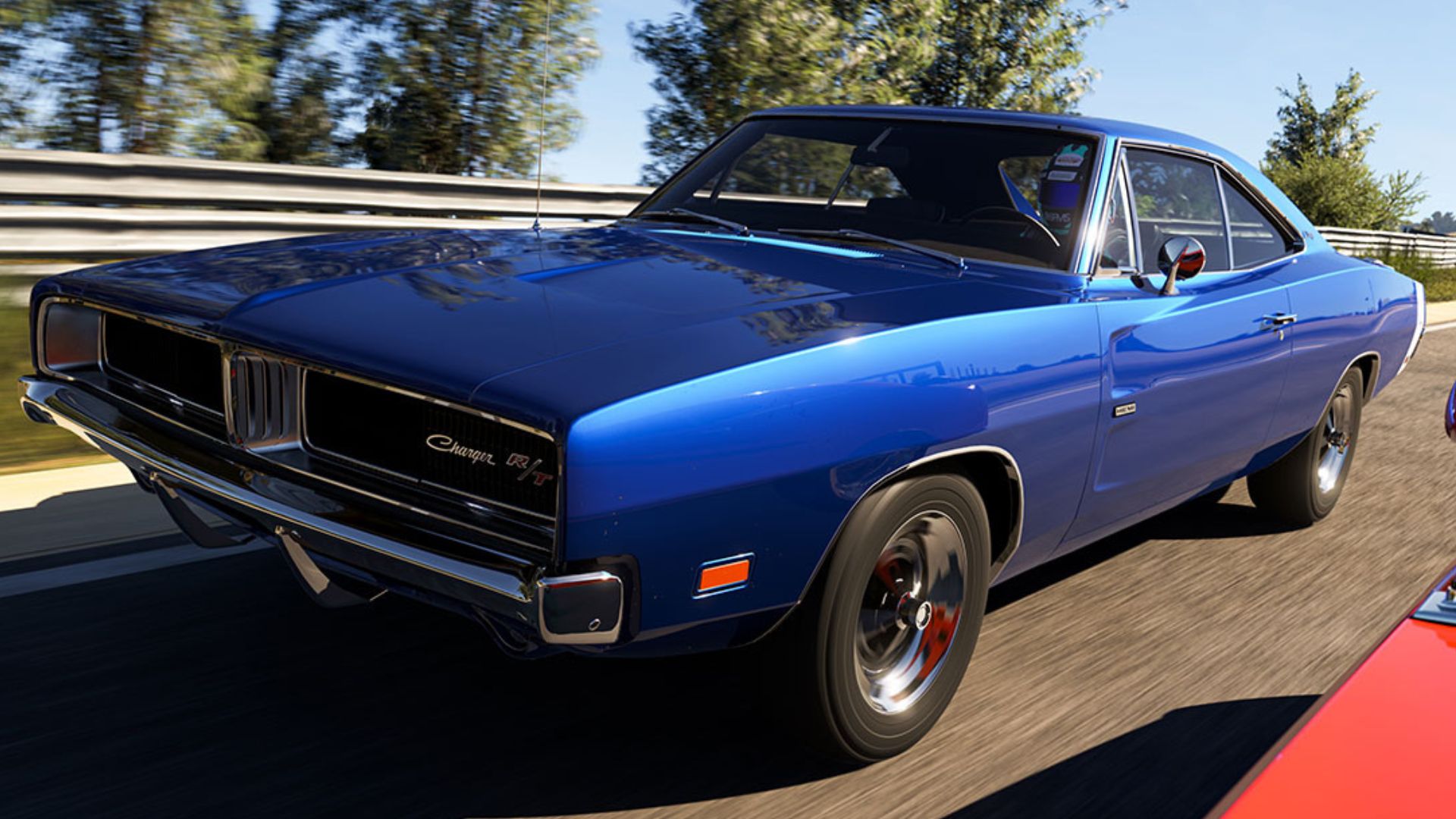 The next game in Xbox’s series of realistic racing games, Forza Motorsport 8, was shown off on the new Xbox Developer_Direct showcase. So we’ve broken down all the new details and gameplay we saw on display right here.

We’ve been waiting for Forza Motorsport 8 for quite some time (apparently just called Forza Motorsport), as Xbox’s flagship racing series has been toggling between realism racing sims and the more arcade-like Forza Horizon series for quite a few years, but now we have more details.

The new Forza Motorsport will launch sometime in 2023.

There are many more realistic graphical enhancements, along with many more cars and customization options as well. The game will launch with 20 environments, including five new locations and also a South African landscape.

“In addition to the number of cars, we’ve also made improvements to its look by using a spectrophotometer, which captures multiple data points of the behavior of light on a surface,” says Turn 10 Studios.

“With this new sourcing technique, our paint models have a more realistic light response across all colors, metal flakes, and gloss levels. Cars now have contextual damage and dirt buildup that is authentic and unique to each vehicle, with more buildup in low-pressure areas like nooks and crannies.”

Studio-wide playtests for Forza Motorsport 8 took place in early 2019, with feedback from the game director highlighting some of what we can expect.

“In fact, [these features] It doesn’t really matter in the bigger scheme of things. The product as a whole, and where we’re going with it, is a very different and amazing experience,” creative director Chris Esaki said in 2019.

“We experienced our new tire model, we experienced our new tire pressure model – we have a new way that heat interacts with tire pressure, and we actually have dynamic track temperatures that affect all of this.” Esaki added. “We have dynamic gumming on the track. We have a new atmospheric pressure system that has a precise pressure that affects things like air density, aerodynamics and power, as well as tire pressure. We have a completely new suspension system with a new suspension model.”

We also got a look at Elder Scrolls Online, Minecraft Legends, and Redfall during Xbox Developer_Direct, so be sure to check out the rest of our coverage to see their gameplay and read all about their new details, too.