Evercore Heroes is League of Legends and WoW 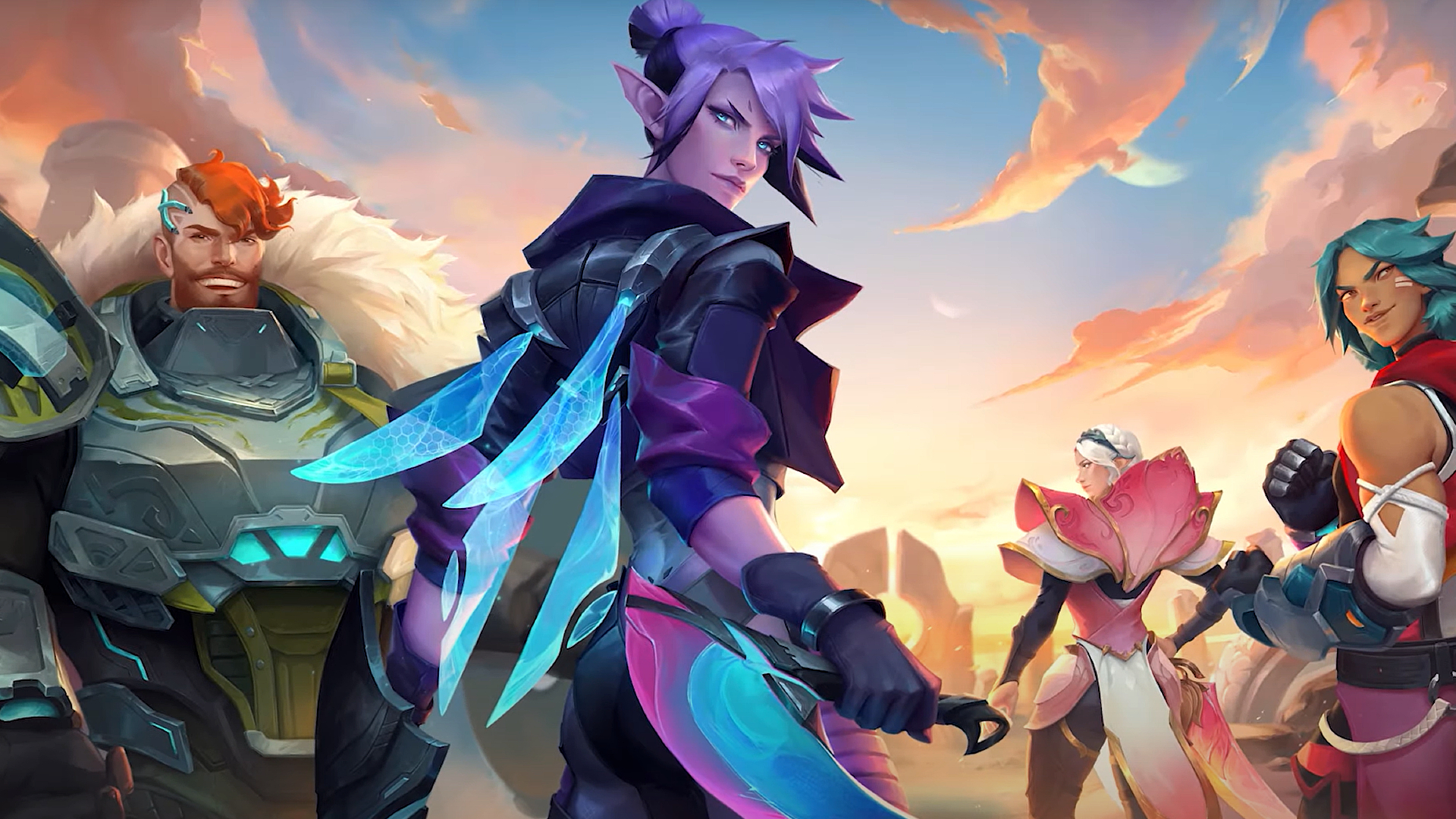 MOBA games have been stagnant for some time, especially given the relative supremacy of League of Legends and the demise of Blizzard’s Heroes of the Storm (defunct but not forgotten). Enter Evercore Heroes, the debut release from Vela Games, a studio founded in 2018. Taking the building blocks of the MOBA format and reinventing it with a PvE MMO style, the developers are out to create something we’ve never seen before.

Combining traditional MOBA gameplay with MMORPG-style boss combat, players compete against each other in teams of four to obtain resources, level up, and then face off against the level’s boss. Whoever defeats the tyrannical overlord the fastest is crowned the winning team, then you dive back in and do it all over again.

Your team is divided into three classes: tank, DPS and support, similar to the WoW or FFXIV of the world. Players will be able to choose their character and customize their abilities from a vast network of skills, meaning no two games are the same, but no two competitors are either.

When the game launches, you’ll be able to choose from eight very different characters, with more being released as their life cycle progresses. We see master archer Zari, shadow assassin Shade, mighty warrior Fyn, and druidic healer Beko in the gameplay trailer, but we get a glimpse of the other four faces that make up the roster right at the end.

It’s worth noting that Evercore is a completely PvE game; You go head-to-head defeating environmental monsters instead of enemy players. This will (hopefully) make things a bit less toxic, while still retaining the competitive element.

This is where things could get tricky, as there’s nothing quite like outrunning your lane opponents in LoL or running around the Arena in WoW. PvE can be a tough sell for players who are hungry for that true competitive experience, so it will be interesting to see how the game is received. However, as an avid Janna main by day and WoW Shadow Priest by night, Evercore Heroes brings together my two favorite worlds, and I can’t wait to dive into them.

Players can sign up via the website to play the game’s pre-alpha test, which will run from October 13 to 16 (a birthday present for my little me). In the meantime, though, be sure to check out our list of the best MMORPGs, as well as our roundup of the best fantasy games on PC – they’ll have you in the Evercore Heroes mood in no time.

The future of the DC Universe will be cohesive,...
Read more
Previous article
‘Sonic Frontiers’ will receive the ‘Monster Hunter’ DLC for free
Next article
TOP 1 GLOBAL BENEDETTA – 16 Kills in 8 Minutes | by K1NGKONG | Mobile Legends | MLBB