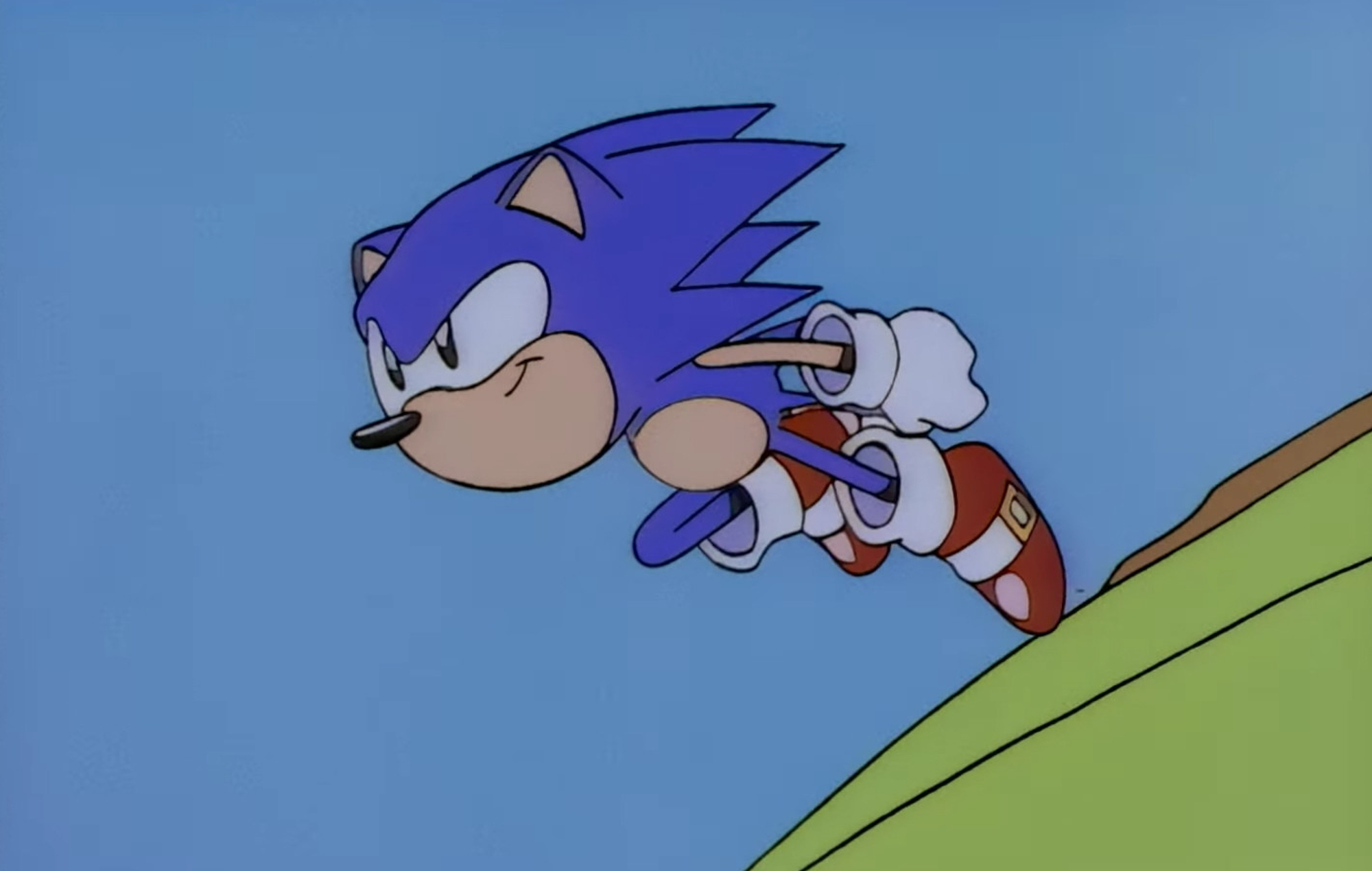 Sonic the Hedgehog co-creator Yuji Naka has been arrested yet again for alleged insider trading.

Last month, Naka was one of three people arrested after it was reportedly revealed that he bought 10,000 shares in Aiming Co, before information emerged about the company’s lucrative contract to help create a dragon quest mobile game had gone public.

Naka was working at Square Enix at the time and reportedly spent 2.8 million yen (£17,000) on the shares.

Now, Naka has reportedly been arrested yet again for alleged insider trading. According to Asahi (via Kotaku) Naka allegedly bought shares in ATeam Entertainment, just before it went public in 2021 that he would be creating a game for mobile devices. Final Fantasy 7: The First Soldier. Naka is alleged to have paid in excess of £860,000 for 120,000 shares in ATeam, although it is not reported whether or not he sold them.

Naka was reportedly arrested along with another former Square Enix employee, Taisuke Sasaki, who was also arrested for internal trafficking last month.

Following the allegations last month, Square Enix issued a statement saying it “will fully cooperate with the investigation to clarify the facts.”

“We deeply regret that this situation has caused great concern to all involved. We are taking strict action against this incident, including disciplinary action against the former employee,” he continued.

Square Enix added: “We have strictly established a system to prevent insider trading such as a ban, and have worked to ensure full awareness through internal training. At the same time, we will further strengthen our internal training and make company-wide efforts to prevent a repeat.”

In other news, the 2019 director past days has blamed “woke critics” for the open-world action-adventure game’s poor reception.