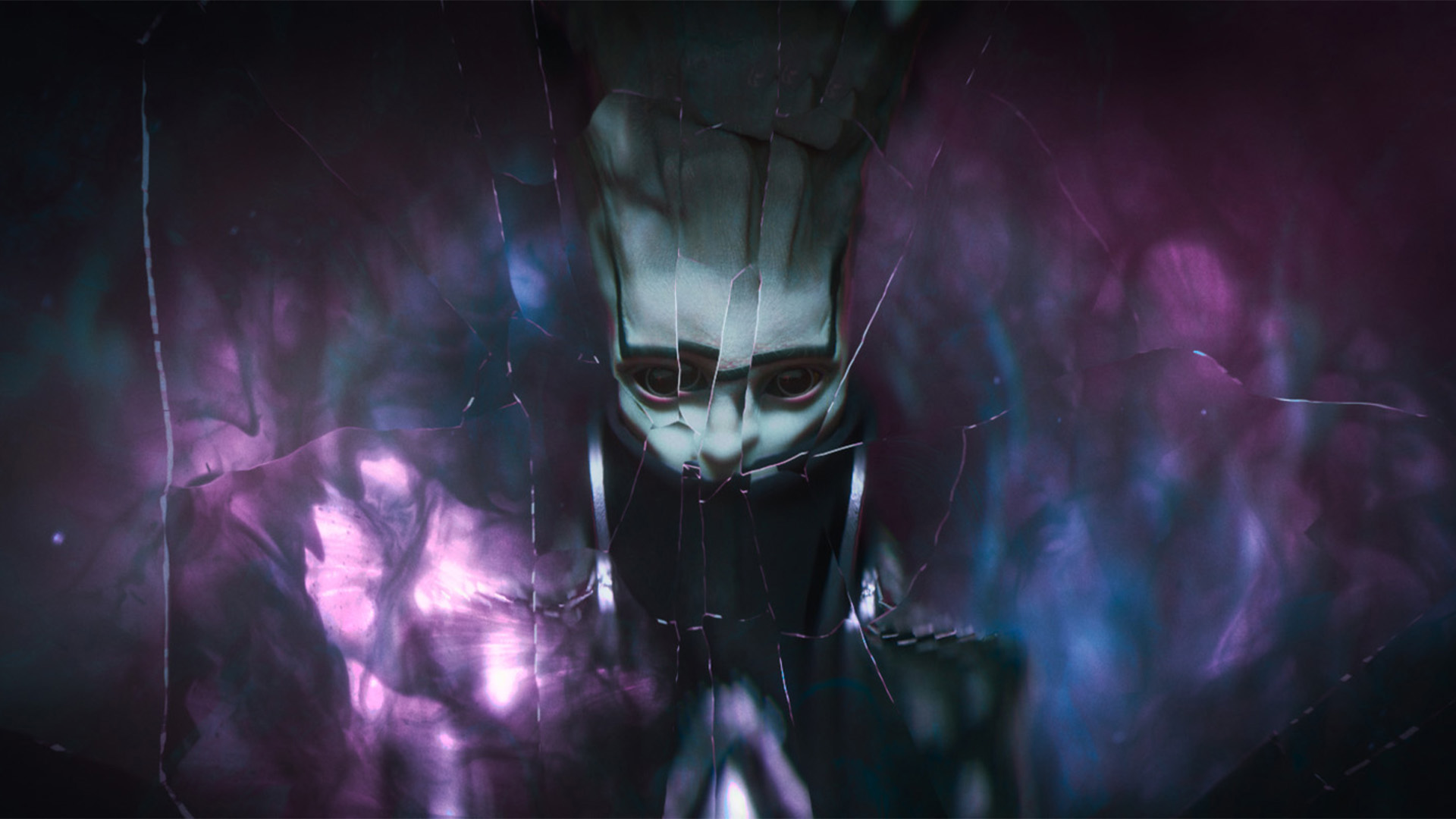 The Destiny 2 Season 20 release date isn’t too far away, and while there’s still a lot to discover in Season of the Seraph, players are still excited for what’s to come when the next season launches in 2023.

Purchasing the Lightfall Standard Edition grants players access to Season 20 (or whatever season is active at the time they launch the campaign). Ownership of Lightfall is required to access Season 20 content. The three Season 20 purchase options are as follows:

One recent change that Bungie has implemented is to keep the details of upcoming seasons secret before they are released. However, with the seasonal model, you can expect weekly story missions, an artifact with upgrades, a vendor with upgrades for seasonal armor and weapons, and various seasonal exotic weapons. Bungie also often offers additional information as part of its This Week at Bungie (TWAB) series, but has remained relatively quiet thus far.

While Bungie works hard to separate Lightfall content from Seasonal content. It can be assumed that the general expansion is focused on the campaign and the Strand subclass, while the seasonal content is produced continuously in the following weeks. For example, The Witch Queen focused on the Savathun quest and Throne World-related quests, while Destiny 2 of the Risen’s concurrent season featured PsiOps Battleground, Dead Messenger’s exotic grenade launcher quest, weekly story missions, rewards bonuses for leveling up the Season Pass, more Seasonal Challenges to complete, and a wider selection of Seasonal gear and armor.

It is too early to predict the story of Destiny 2 Season 20, mainly because Season 20 will be based on the events of Lightfall.

Based on what Bungie has already shared with players, we can deduce that upcoming content for the game will include fighting the Dark Cabal forces of the disgraced Emperor Calus in the new Neptune-based city of Neomuna. The Bungie team also revealed that players would see two new Cabal enemies within this area. Players will also find a new class of characters in Neomuna called Cloustriders, which are similar to Guardians but lack the power of Light. While these will all be part of the Lightfall expansion, these characters and enemies will likely continue to play a role in the game’s seasonal content as well.

As current season content involves attempts to access Rasputin, Destiny 2 Season 20 may document humanity’s attempts to use Rasputin against enemies of the Light, such as Calus, Xivu Arath, and The Witness.

The developers at Bungie are also bringing back Destiny 2’s legendary campaign for Lightfall. Based on player feedback, it seems likely that Bungie will continue to develop activities on different difficulties to satisfy both weak and strong players.

Players who own Lightfall and Destiny 2 Season 20 will have access to the Destiny 2 Strand subclass. Strand will likely unlock during the Destiny 2 Lightfall campaign, with Skins and Shards focused on Strand afterwards. This will likely be related to the Lightfall expansion rather than the game’s seasonal content, as players who purchase Lightfall after Season 20 ends will still need to be able to access that content. This would be similar to what Bungie did with their Beyond Light expansion, as players who own Beyond Light can continue to complete quests to unlock Stasis Aspects and Fragments regardless of whether they own any seasonal content.

Players can also expect a new raid to appear shortly after Lightfall launches, though this will be more directly tied to Lightfall content as it is part of the main Lightfall pack. At present, it is unclear if this will be a new raid or a revision of a pass, like Destiny 2’s King’s Fall raid.

A recent leak gives players a glimpse of what’s to come in Destiny 2. However, leaks are only sometimes accurate, and in some cases reflect content that has changed since the data source was found by the leaker. You can read the leak via Pastebin at your own risk, but be aware that it contains major potential spoilers for the story up to season 20 and beyond.

That’s everything we know about Destiny 2 Season 20 so far. We’ll keep this updated as Bungie reveals new information about the upcoming season. If you want to catch up on the current season, check out our guides to Destiny 2’s new Spire of the Watcher dungeon and the recently released Destiny 2 Revision Zero quest for more on what’s new in the game.