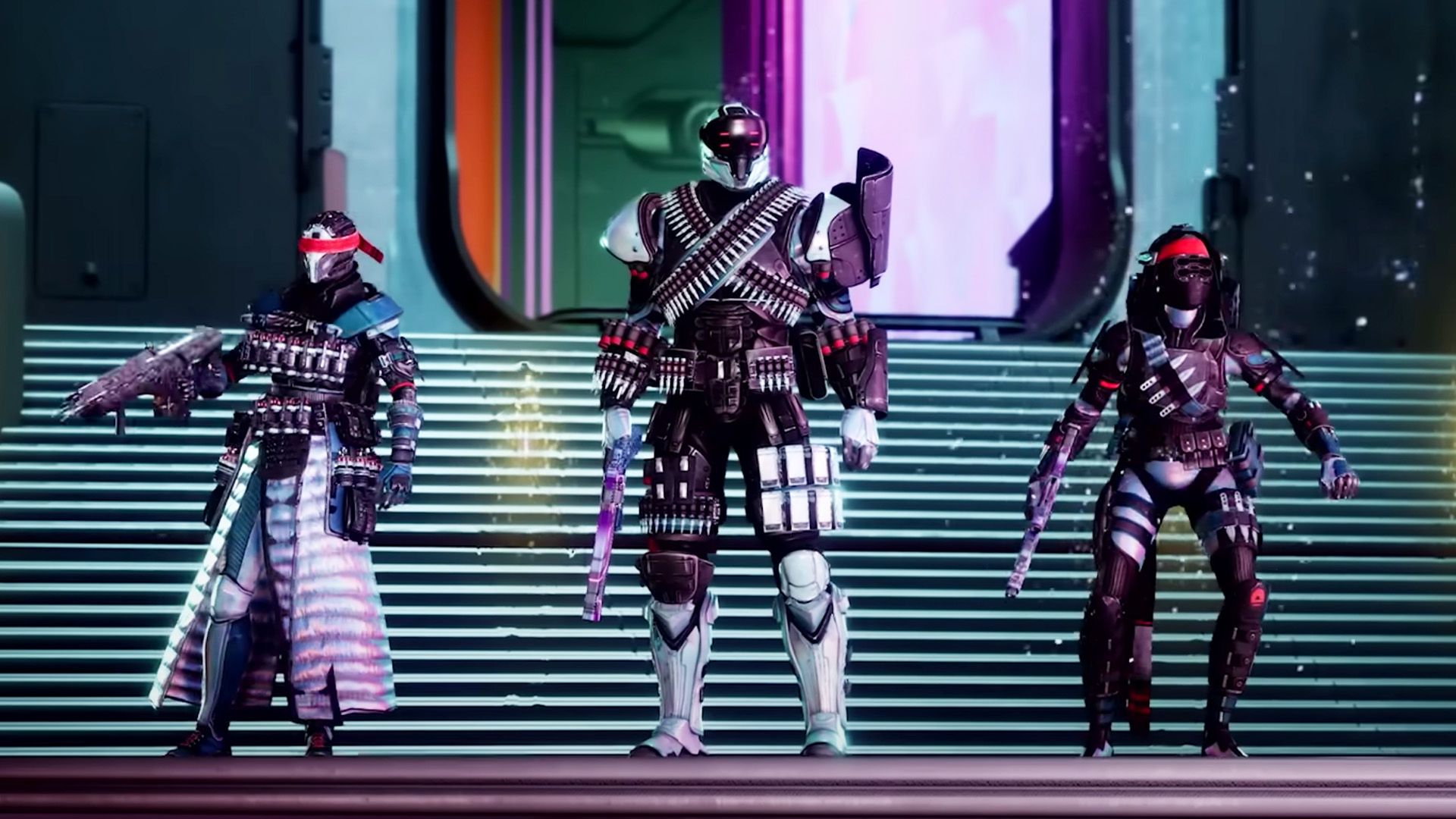 Destiny 2 characters are mysteriously being removed, according to a series of recent reports on Reddit. In recent weeks, several players have reported that they suddenly found themselves without access to specific Destiny 2 characters. Some of these players had spent a lot of time developing these Guardian characters online. The imminent threat of sudden character deletion is fast becoming a major plague in the popular FPS game.

In the most recent case, a Destiny 2 player posted on Reddit that upon logging in after several days of inactivity, they experienced connection issues before the game “deleted” their Warlock character. The Guardian even says that they went to Bungie’s help forums to explain the situation, but received general advice that didn’t directly address the issue. Via Twitter, a Bungie representative shared that they have the reports related to the player’s account, though it appears they have not been recovered yet.

Several days ago, another Reddit user shared an update that his own Warlock character suddenly disappeared as well. As of the most recent player update, he has not regained his character.

Last week, another player shared on Reddit that his Titan character had disappeared after a notice on the game server. While the Titan player eventually reported a successful recovery, they said that his character, which previously had around 1500 in-game hours, was now only showing 200 hours of gameplay. While character hours shouldn’t affect gameplay, it can be a source of pride for players to show their level of commitment through hours spent on a specific character.

Apparently someone had one of their characters removed after receiving a “Contact Destiny Servers” notice.

This is getting out of hand. pic.twitter.com/2Kub1Yjwop

Destiny 2 will be shutting down on Stadia on January 18, prompting many to ask if the issue could be related to Stadia-related account issues. Bungie advises players who have characters on Stadia accounts to save them to other platforms via cross-save to avoid losing them. However, at least one of the players claims that Stadia cross-save could not be the problem in this case because the player does not have a Stadia account.

The removals come in the wake of complaints that Destiny 2’s game architecture needs serious updates, taking advantage of a recent spike in issues like ANTEATER error codes impacting player attempts to connect to the game.

Players suspect a bug, but there are no indications as to what could be causing it. Some reports claim that they have seen up to five people asking for help with similar problems.

Bungie seems willing to work quickly to restore players’ improperly removed characters. However, Guardians who fear losing hundreds of hours of work may wish to stay off the game servers until Bungie resolves the issue. Those who experience the loss of such characters should contact Bungie immediately through the company’s help forums.

Hopefully Bungie will be able to resolve this issue before the Destiny 2 Lightfall release date and the introduction of the Destiny 2 Strand subclass. In the meantime, you can check out our list of the best free PC games for a list of other games to play until Bungie irons out the issues.