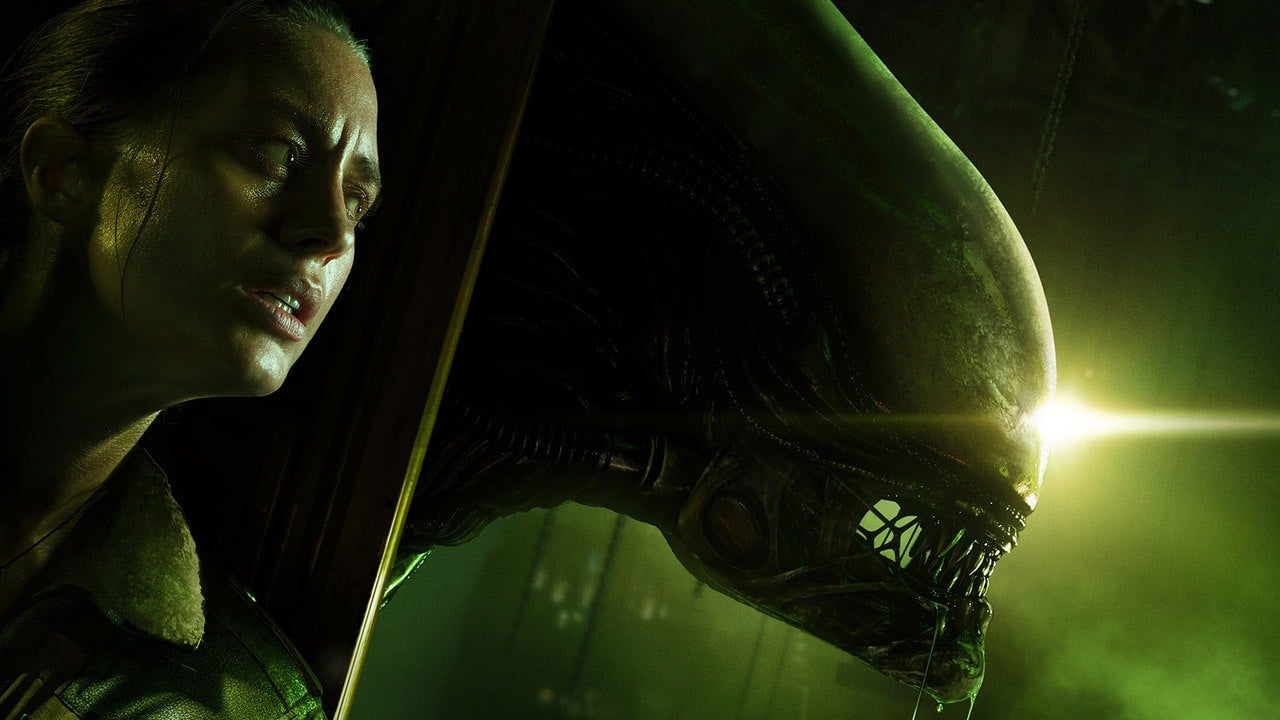 A new AAA Alien game is reportedly in development as stated by Insider-Gaming. The existence of the game was reported to Insider-Gaming by sources who wish to remain anonymous. Although not much information has been provided about it, its release is scheduled for the holidays of 2023.

New alien game is in development

The new Alien game is currently codenamed ‘Marathon’ and has a tentative release for Holiday 2023 at the moment. It will reportedly be a current-gen-only game on a AAA budget. The game’s developers haven’t been revealed, but the good news is that it’s taking inspiration from some of the best in the business.

According to the source, it will be a survival horror game and will have a strong influence from games like Dead and Space and Resident Evil. Additionally, Insider-Gaming has also been shown documentation and artwork for the new title.

The sequel to Alien: Isolation could be in the works too

The same sources that have revealed the new Alien title have also told Insider-Gaming about a very likely sequel to Alien: Isolation. The game is already in development or in its conceptual form. The developers have not been confirmed, but it is assumed that Creative Assembly is the one working on it. The 2014 title, Alien: Isolation, was a pretty successful title and the same developers that made the sequel make sense. But again, take this with a grain of salt, as nothing is confirmed at the time of writing.

Insider-Gaming has also pointed out that Creative Assembly’s Twitter account claims that they are working on ‘Two Unannounced Projects’. And it would be very interesting if they turn out to be the Alien projects. With Aliens: Dark Descent already in the works and the new AAA project almost confirmed, that brings the total to 2. And if the sequel is also in the works, we have 3 new Alien games on the way.

Are you a fan of Alien games? Are you waiting for the new entries? Let us know in the comments below.

Dragon Age: Inquisition...
Read more
Previous article
How the LA Rams can sideline Cooper Kupp and Matthew Stafford for 2022
Next article
Cristiano Ronaldo banned for two games with the new club and fined for incident with an Everton fan’s phone