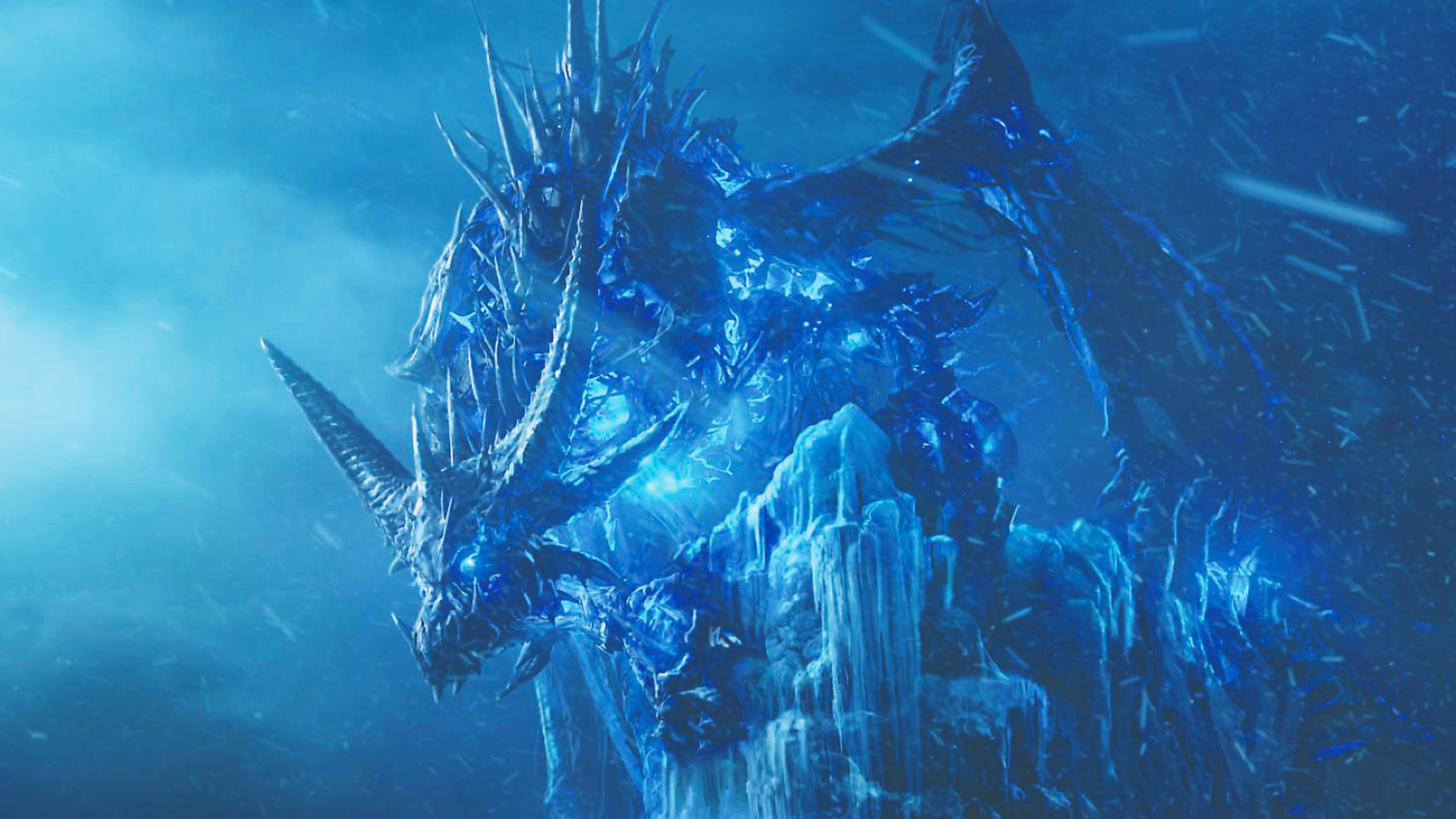 One of the main problems affecting newly released online games is server queues. Every game from Final Fantasy XIV Endwalker to Tower of Fantasy has struggled with long queue times, and Blizzard’s new WoW Wrath of the Lich King Classic is no different.

Since server queue times leading up to the game’s patch have been in the hundreds, Blizzard is finally locking down servers and asking players to move to others.

While players hoped these issues would be fixed by launch, the WoW forums are full of players complaining about severe timeouts, most of whom are threatening to quit the game altogether.

A post titled simply “speechless” reads “you had ten years of Blizzard… this is a complete mess and a joke.” What are we paying? looking at a login screen? Obviously not server maintenance.”

“Nearly 20 years of paying for a subscription and still having the same issues,” comments another, with a second post saying “pay to play a game but the game is never available due to ridiculous wait times. Two accounts canceled here tonight.”

“$15 a month for not being able to play the game,” reads one reply, with a final thread noting that there was a six-hour queue to get into Benediction, one of the game’s largest servers.

As someone who’s waited in line for Lost Ark, I can confirm that sitting around waiting for hours when all you want to do is play the game is intensely frustrating. For the most part I just quit in anger until the hype died down or alternatively started queuing while working to get in. However, it goes without saying that neither of these are particularly good options.

However, the benefit of being stuck in the queue is that it gives you time to check out our WoW Classic racing guide and our interview with Blizzard on the pressure to remaster WoTLK.