Terraria 1.4.4’s Zenith seed hides a secret in its worldgen 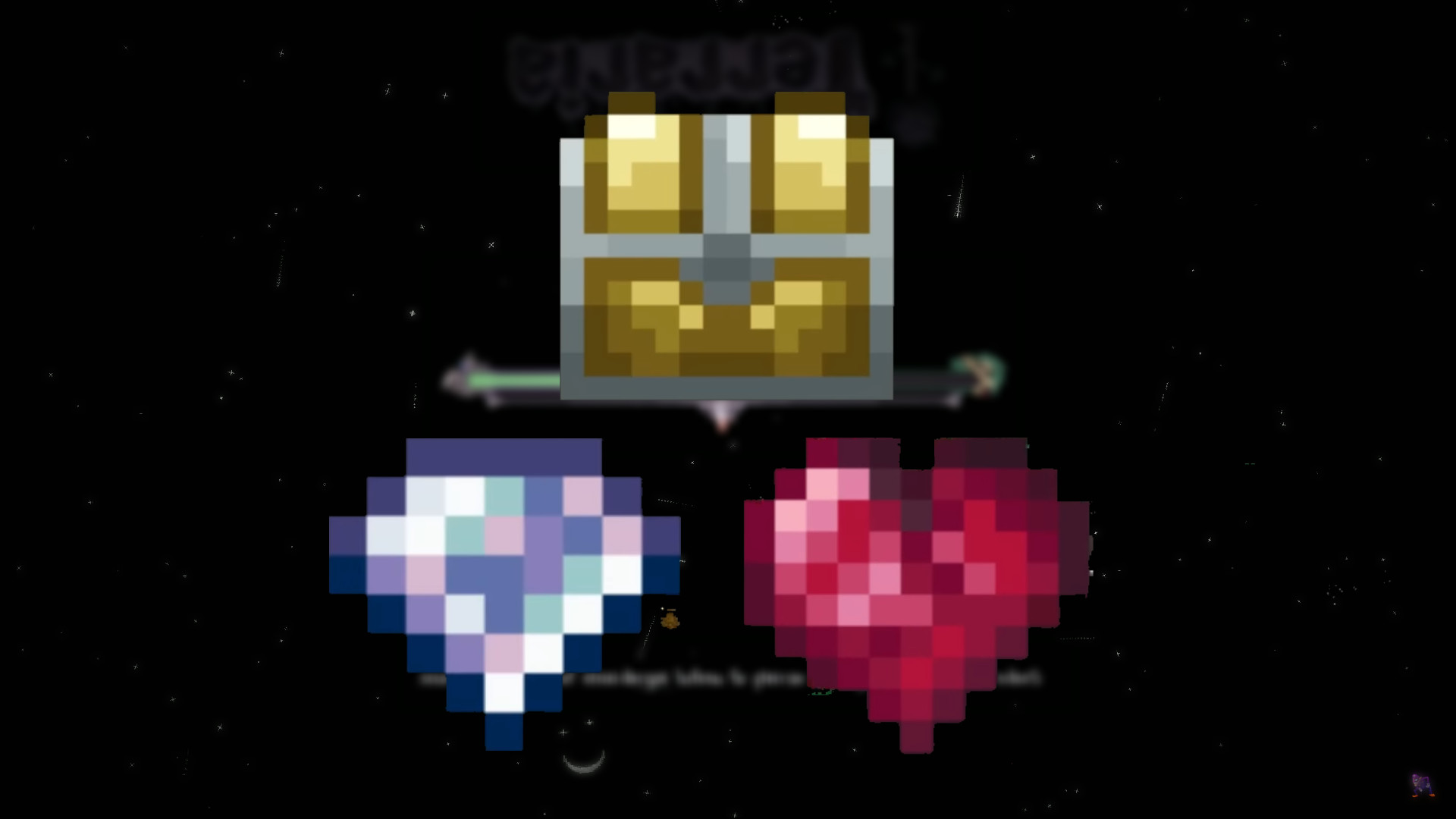 The Terraria 1.4.4 Zenith seed is one of the most fun and exciting prospects added during the creation game’s Labor of Love update. The Terraria 1.4.4 update arrived on September 28, but a month after its arrival, many secrets are still being discovered. This particular reveal pertains to the sandbox game’s “ultimate challenge”: a mash-up of every custom world seed designed to date that also features a new Terraria Legendary difficulty setting.

Affectionately called ‘getfixedboi’ in a nod to an old complaint sent to the Terraria team many years ago, the Zenith seed is described by the team as “the true seed masterpiece of the Terraria world” and functions as the challenge most demanding in the game. It brings together the likes of ‘For The Worthy’ (a seed already pre-designed to provide players with an extra-difficult environment), ‘No Traps’ (a seed that, as the name suggests, places an insanely high number of traps in the world) , and ‘Don’t Dig Up’ (a seed that reverses player progression, starting players in the underworld and progressing them to a completely redesigned surface layer).

All of that combines to make for one hell of a challenge, but it turns out there’s a particular secret to the Zenith seed world generation that could make your life a whole lot easier. As Terraria YouTuber Waasephi explains, if you move your cursor around the world spawn screen, you can collide with shooting stars flying through space. Doing so will reward you with the sound of a cat meowing. While that would probably be enough of a reward, the game tracks the number of times you do this and influences the number of items spawned in the world.

You gain 0.1% additional items and structures in the world for each star you reach, up to a maximum bonus of 20% for a total of 200 stars. This can include life crystals, statues, chests, gemstone caves, and pots, but it’s not all good news, as traps and TNT barrels are also considered. That said, more stuff should make your life easier overall, and when you’re up against Terraria’s harder seed challenges, every little bit helps.

A mail about the Easter egg was shared on Twitter by the game’s creator and lead developer, Andrew ‘Redigit’ Spinks, all but confirming its accuracy. Additionally, Re-Logic VP and Terraria producer Whitney ‘Cenx’ Spinks also reply with a GIF of “it’s true” to further verify the news. Get out there and start pinging those stars!

Our guide to all the Terraria bosses should also come in handy on your adventures, and you can always turn to the best Terraria mods if you need a little more help or just want to mix things up. We also have an explanation on how Terraria’s happiness affects NPCs if she’s trying to get her tower network up and running. It looks like a Dead Cells crossover could be on the way for the future as well; after all, we know in our hearts that the development of Terraria will never really end!

The future of the DC Universe will be cohesive,...
Read more
Previous article
Sports betting is easier than ever and gambling addiction experts are worried
Next article
Miami Dolphins @ Detroit Lions: Live feed and game information