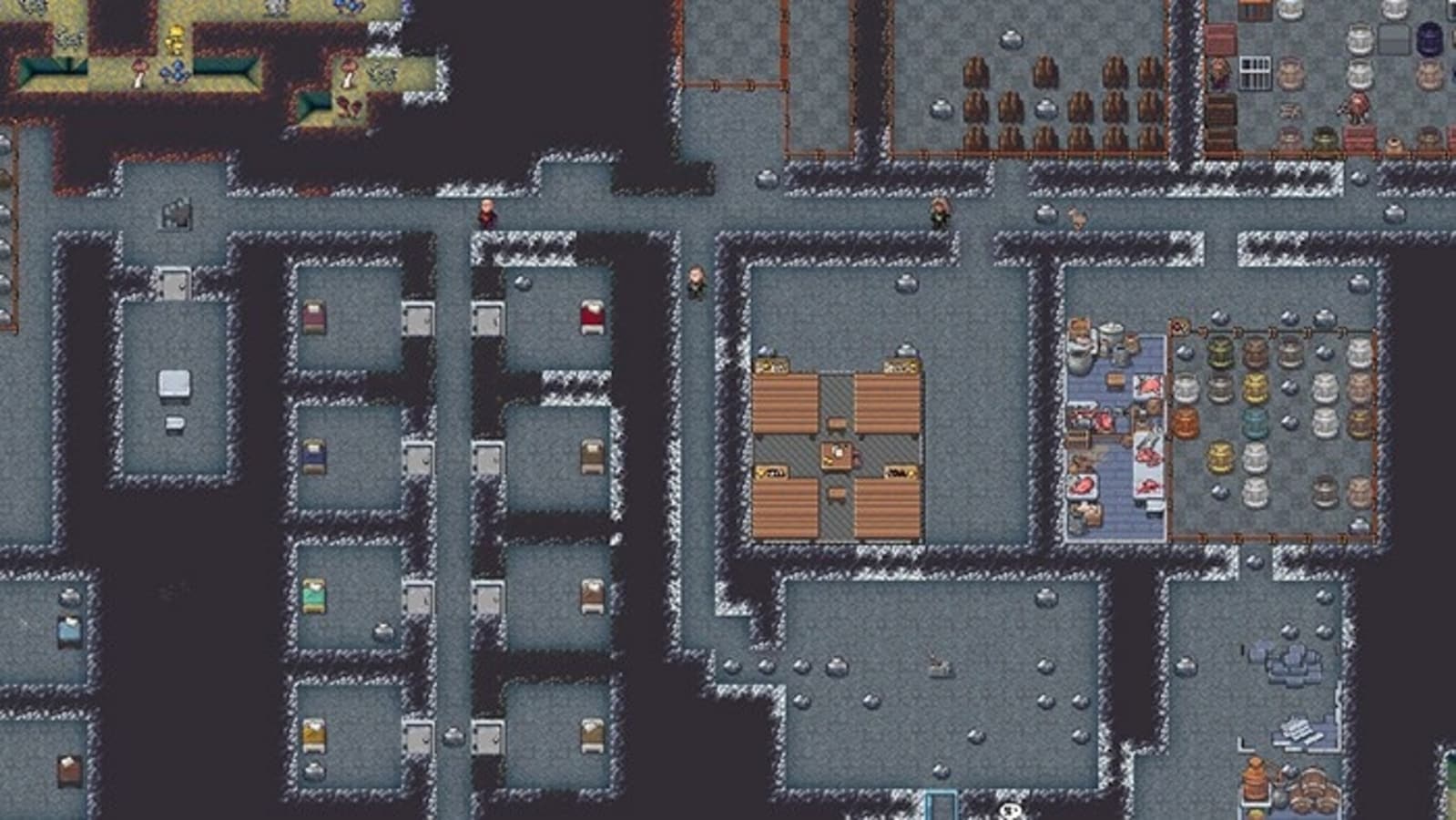 Dwarf Fortress, a quirky indie video game that has been free since its release in 2006, is now among the top sellers on the Steam online marketplace.

Dwarf Fortress, a quirky indie video game that has been free since its launch in 2006, is now among the best sellers on the Steam online market, much to the surprise of its American creators.

Set in a medieval fantasy world, Dwarf Fortress is what is known in the gaming world as a “management and building simulation”, in which players oversee a group of dwarves as they build a mighty castle.

The classic and basic version of the game is still available for download, but as of December 6, players can purchase an upgraded version with a soundtrack and better visual graphics.

The release of the paid version on Steam has opened the door for more players to access Dwarf Fortress, and it is now the fourth bestseller of the week on the platform.

But the success has not been anticipated, despite the fact that the creators, the American brothers Tarn and Zach Adams, had a glimpse of latent interest.

“We have internal metrics, so you can say something like, ‘Wow, this is probably going to be great.’ But it’s not a sure thing, is it? And we’re still surprised. It’s amazing,” said Tarn Adams.

Illness in the family created financial need and the creation of the paid version.

“I got sick,” said Zach Adams, co-creator with his brother Tarn.

“I had health insurance, so I was able to pay my health care bills, but Tarn didn’t,” she added.

After Tarn was hospitalized, and the typically high US medical bills poured in, Zach said the duo decided it was time to monetize the shortened, text-based version with an update.

“Seeing so many more people able to play it is amazing,” Tarn said.

The paid version of the game, available for $29.99, has been enthusiastically received by the public, with 96% positive reviews on Steam.

“I waited 15 years to give Tarn my $30,” said one reviewer. “Two guys with a dream are embarrassing triple-A companies with thousands of employees,” said another.

The Adams brothers developed Dwarf Fortress out of their small studio, called Bay 12 Games, which is located outside of Seattle, in the northwestern US state of Washington.

The uniqueness of Dwarf Fortress lies both in its complexity and in the richness and depth of its worlds, generated randomly and offering an almost infinite number of possible outcomes. ‘Losing is fun’ Another key aspect is that player choices have only a marginal influence on how events unfold, while their strongholds are almost inexorably doomed to destruction, whether by cyclops, dragons or giant spiders.

“It feels a bit like you open a history book and you’re right in the middle of it,” says New Zealand blogger Peter Tyson, author of a 2012 book on the game.

“Your interactions are important, but it’s not like you’re the most important person in the world.”

The goal is not so much ultimate victory as the multitude of events that can lead to failure. The catchphrase “Losing is fun” has become popular among gamers over the years.

“When the goblins invade,” Tarn explains as an example, “you pull one of these levers and you flood it… All the goblins drown.

“Pull a different lever, which opens these hatches and drops them into the goblin removal area.

“It is entirely up to the players’ imagination how they want to deal with the various threats and problems that arise.”

Although not as well known to the general public, Dwarf Fortress has had a major impact on the world of video games, inspiring global construction and management simulation hits like Minecraft.

The game was also chosen in 2012 to be included in the permanent collection of the Museum of Modern Art (MoMa) in New York along with classics such as “Pac-Man” and “Tetris”.

While the upgraded, paid version of Dwarf Fortress may be available in the online store, the Adams brothers say they’ll stay that way.

“The game has been released but it’s not finished,” Zach said.

“We’re not going to just switch gears to something else. This is an ongoing project.”