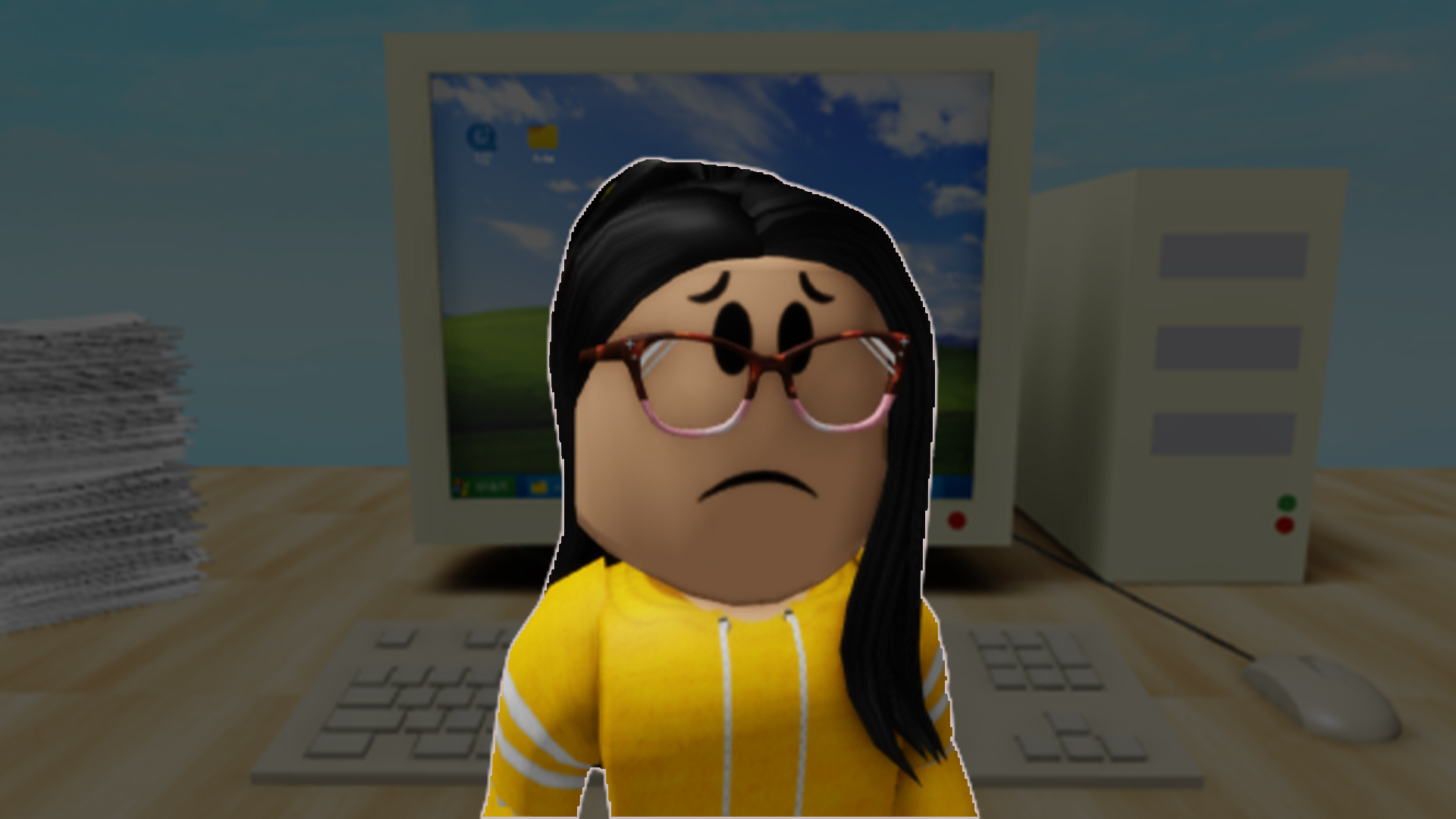 Recently, the new Roblox desktop app was released to all users. The app, which has been in beta for an extended period of time, is designed to unify and standardize how Roblox works across platforms. Officially known as the Roblox Universal App, its goal is to create a seamless experience between browsing and gaming, while also making it easy for the company to push updates between desktop, mobile, and console.

However, in the wake of the release, gamers have been highly critical of the app. Some suggest that they don’t want Roblox to “force” them to use it, nor do they appreciate Roblox’s direct way of forcing them to do so. Many complain that it causes more problems than it solves.

Historically, one of the draws of Roblox has been that games can be accessed through the browser, which then launches the games in a browser-based window. After years of launching Roblox experiences this way, it’s no surprise that people are annoyed by the constant prompts to use the new universal Roblox app.

A main goal of the universal app is to provide a consistent experience no matter what device a person is playing on. But, some Robloxians have complained that the desktop app feels like a mobile port. By design, it resembles the Roblox mobile interface, which speaks to the consistency the developers hoped to establish when implementing the app.

The desktop app supposedly improves download speeds for games, but there seem to be major issues, even if that’s the case. KreekCraft, one of the most popular Roblox content creators on YouTube, suggested that the app was causing problems with your recording settings. (Since then, he has said that he has been in contact with Roblox and is happy with where the app is heading.)

One Redditor noted that if they access the app from a computer without a mouse, they can’t scroll down using just the trackpad. Additionally, if a player closes a game, they will constantly receive a reminder that they can choose to go back to explore more Roblox games from within the app instead of being able to close the game right away.

Also, the mobile client does not contain trading features, hair stacking, or advanced avatar options, which makes it particularly annoying for people who use those features frequently. Players can’t use extensions with it either, which is a problem for players who use said extensions to do things like track limited digital collectibles in the Avatar Shop.

Some people claim that the application has slowed down their computer and others have commented that the interface is not very good. There are also no ads, which might benefit users who don’t want to see ads, but it’s bad for developers who rely on ads to help people discover their games.

Ultimately, the disconnect is that many people prefer to access Roblox from the browser simply because of the universality of browser access. Put another way, it’s just more convenient.

At one point, it appears there was a way to bypass the pop-up that encouraged players to download the app, which they could do by logging in as an administrator. However, the company has reportedly patched that process and continues to press the app on people for their complaints.

Like many changes in the digital age, it seems likely that gamers will adapt to the desktop client over time. People are often initially resistant to change when it comes to digital products. They often begin to adapt once they realize the benefits of such changes.

Whether you prefer to play in a browser or on a desktop or mobile app, you can still access the best Roblox games in 2022 along with free avatar items by using the codes in our Roblox Promo Codes for September list. And, if you’re a music lover, you’ll want to get our Roblox music codes for September to listen to some new songs on your boombox in our favorite sandbox game.