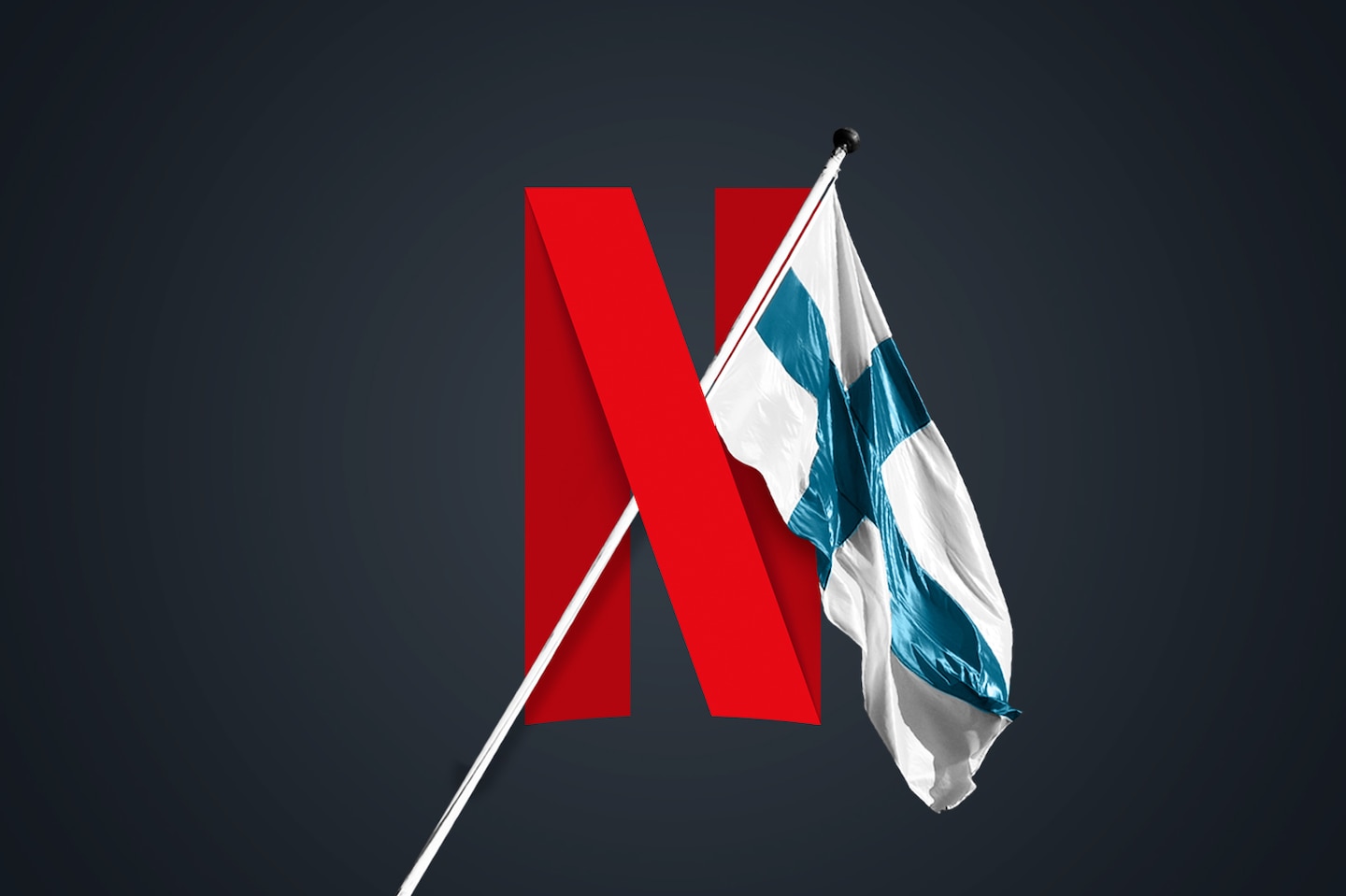 Netflix is ​​starting a game studio in Helsinki as the next step in establishing its presence in the video game industry. This is a first for the streaming giant, which had previously bought three other studios to make mobile games and hired executives from notable game companies.

The in-house game studio will be led by Marko Lastikka, a former Zynga and Electronic Arts executive. Lastikka recently worked at Zynga’s Helsinki branch on the Farmville franchise.

Netflix said it chose Helsinki because of its proximity to other gaming talent, such as Next Games, a Finnish studio it acquired earlier this year, which produces titles like “Stranger Things: Puzzle Tales.”

“The Helsinki gaming industry is, in many ways, a ‘mobile-first’ gaming industry, led by companies like Rovio and Supercell,” said Laine Nooney, an assistant professor and game historian at New York University. “This makes sense considering the great importance that the Finnish company Nokia had in the early days of the mobile phone industry. The popular game ‘Snake’ came preloaded on Nokia mobile phones starting in the late 1990s and is widely considered to be one of the first mobile phone games.

Video games have become more prominent on the streaming service, whether it’s with a TV show turned game, like “Stranger Things” and “Stranger Things: 1984,” or a video game turned TV show like “Cyberpunk: Edgerunners.” ” animated series based on “Cyberpunk 2077.” Netflix has also delved into third-party publishing and original games, though the timeline for releasing new in-house titles is much further out.

Netflix will get three exclusive games from Ubisoft, including Assassin’s Creed

“We started very modestly at the end of last year. There were very, very few games. And we were pretty clear with our members that this was going to be a long ride,” Mike Verdu, Netflix’s vice president of gaming, said of the company’s approach to gaming in a September interview with The Washington Post. “The rate at which we release games is definitely increasing.”

“Netflix doesn’t take on a lot of bigwigs like this, but when they do, they stand behind them and are committed to them,” Verdu added.

Netflix plans to add 50 games to its platform by the end of the year. The company declined to share adoption numbers for its current games. The platform has said that it would not include ads in its games and that the titles will be available to Netflix streaming subscribers.

While the streaming service has primarily released mobile games under its brand since its launch last year, it has been vague about whether it might delve into console or PC titles. The latest announcement simply says that it plans to build a “world-class game studio”, without specifying the platform.

Netflix’s games live inside its mobile streaming app and use an inelegant workaround for Apple’s rules that prohibit app store distribution within its own app store: users can click a game in the app from Netflix, where they will be directed back to the app store to download the game. If users already own the titles, tapping the game icons within the Netflix app will launch those games.

With Netflix blaming password sharing and high competition from platforms like Disney Plus and Hulu, it’s looking at gaming as the next big thing. While the company is focused on creating more hit shows like “Squid Game” and “Bridgerton,” it is also buying game studios with a plan for the future.

“Netflix is ​​slowly delivering on its promise to build a 50-game portfolio by acquiring and hiring established companies and top-tier locations,” said Joost van Dreunen, a professor of the business of games at the Stern School of Business. New York University. . “You will soon be challenged with properly managing a growing portfolio of concurrent projects while your core video streaming business is taking a financial hit. Developing its own gaming division won’t save Netflix, but it can stifle it.”

The future of the DC Universe will be cohesive,...
Read more
Previous article
Meta may be working on gaming gloves and smart apparel
Next article
Atlus sues fans who resurrected its MMO, SMT Imagine