IGI: Origins will reportedly release on consoles in addition to PC 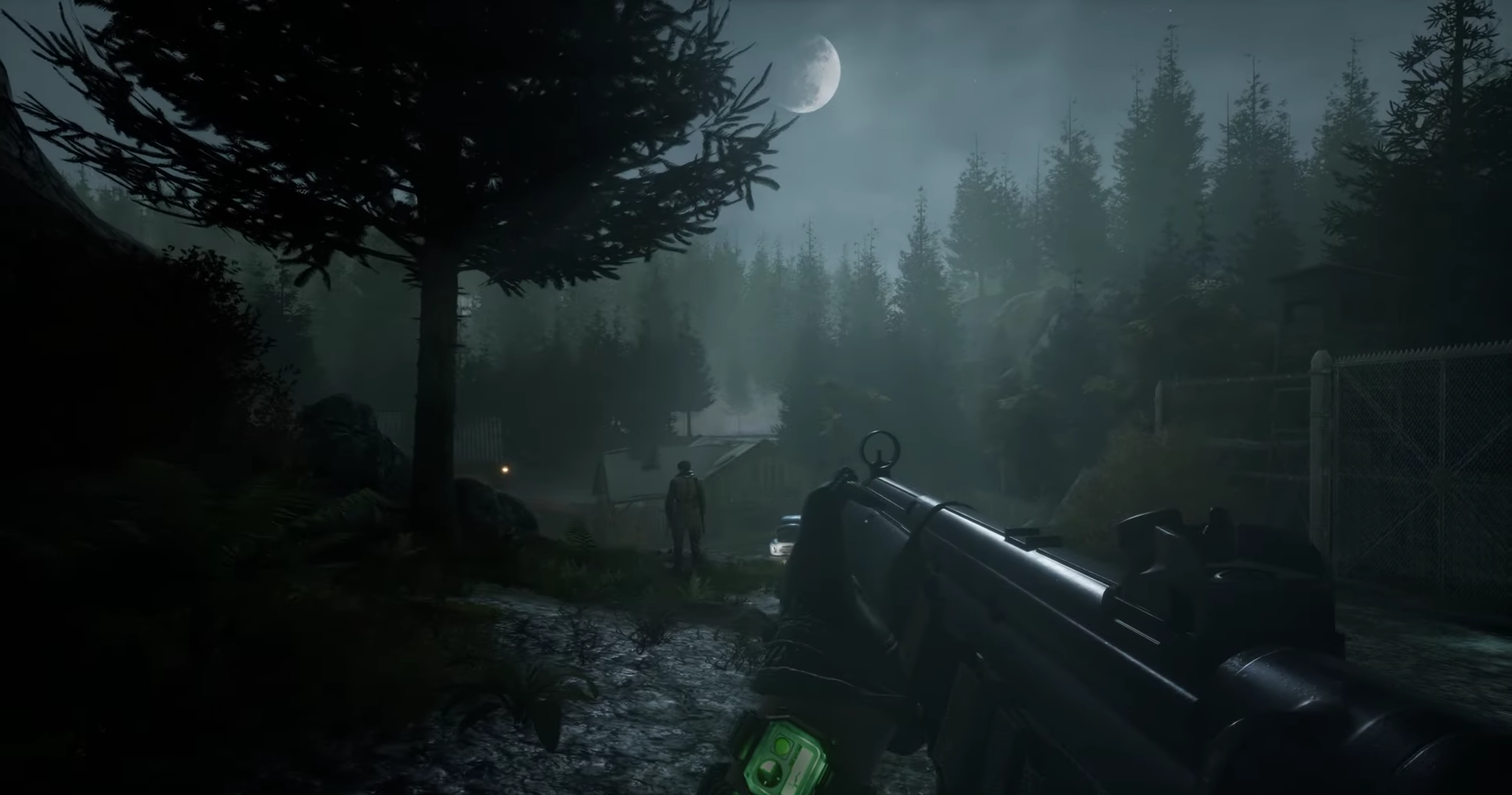 IGI’s first game was released in 2000 and while it wasn’t the most polished game at the time, it was praised for its visuals and amazing sound design. One thing he showed was that IP certainly had potential. It was followed by a sequel titled IGI 2: Covert Strike in 2003, which similarly to the first game, met with mixed reception.

With that, the series died and went dormant. As people reminisced about their sweet times playing the game in its early days, it developed a cult status and the demand for a sequel or anything related to it grew over the years.

Fan calls were finally answered in 2019 when a new game in the series was announced. Titled IGI: Origins, it was to be developed by AntiMatter Games and released in 2021.

The game was announced for PC, PS4 and Xbox One and the developer was well known and appreciated for its realistic Rising Storm FPS series so hopes were high. However, 2021 passed and the game went dormant once again.

Now, finally, the developer has given us our first look at the game through a gameplay trailer that features a pre-alpha version of the game.

As you can see, even though the footage is from a pre-alpha build of the game, it looks quite impressive and visually stunning. However, this also means that it is subject to change as the developer sees fit.

The game was first announced in 2019 and was supposed to release for PC, PS4, and Xbox One in 2021, however, it was delayed.

On May 13 this year, the developer announced that it would change the engine from Unreal Engine 4 to Unreal Engine 5 to provide the best possible experience for players. Since no other update was given until this gameplay trailer.

What’s puzzling is that the trailer only lists PC (via Steam) as the launch platform, not even the previous generation of consoles that were previously promised, leading many to believe those versions have now been scrapped. .

As the game was announced and supposed to be released even before the current generation of consoles, they were never listed as platforms for release.

However, various job listings on the AntiMatter Games website indicate that IGI Origins will also be released on consoles.

The first interesting listing is for the Mid-Level Designer position. It clearly states that the person hired will be part of the team working on IGI: Origins. However, the most important details are in the Requirements section of the list.

The job requires the person to have a “released” 3D game that they can be credited for and be a title for. “on PC or console”. In addition, the job also requires experience designing specific levels for PC or console games.

This is a dead ringer that the game will release, or at least is planned to release on consoles. Additionally, the Beneficial Skills section also lists experience with multiplayer action titles. Relating to their history of developing online FPS games, this is a no-brainer.

The second listing of note is for the Senior Game Developer position, which lists having submitted one or more PC/console titles as a requirement. Also, list cross platform development as a beneficial skill that they would like the person hired to have by including Xbox and PS along with PC.

This clearly means that the game is coming to PS5 and Xbox Series X/S as all developers want their game to reach as many audiences as possible. However, it is still unknown if it will be released on the previous generation of consoles as well.

The notable thing about the upcoming game is that according to the gameplay seen, the character will be able to move while face down. The trailer also shows some sort of execution or interrogation option where the character grabs the enemy from behind and puts a knife to their throat.

Night vision can also be seen, and the character has third-person interactions for certain context-sensitive situations, such as climbing stairs, which was also in the first game.

As a prequel to the original games, IGI Origins takes place in 1980. The protagonist is an agent called “Regent” who takes on different missions for spies around the world.

You will be serving with the UK’s MI6 foreign intelligence service throughout the story. Eventually, it will be revealed how the Institute of Geotactic Intelligence, also known as IGI, began, which brings us to the starting point of the name “Origins”.

The series’ penchant for first-person shooter/stealth is still going strong. You will use different gadgets and weapons to succeed and work to prevent “a new era of nuclear annihilation”.

Similar readings: ONRUSH servers could be permanently closed on September 30