Elder Scrolls 6 and Fallout 5: Why Bethesda’s slowness is a good thing 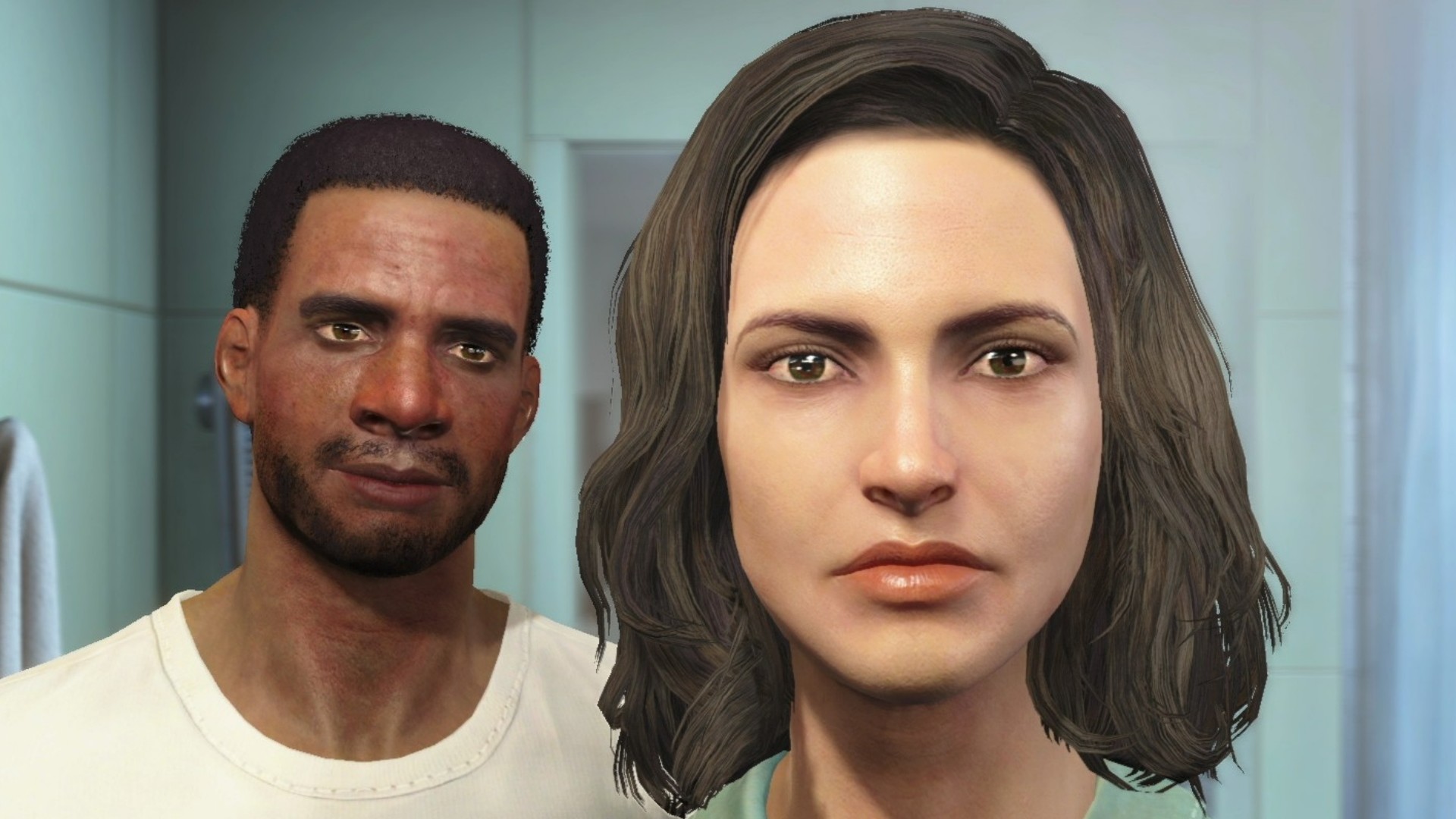 Elder Scrolls 6 and Fallout 5 are still distant dreams, but while we await more news on Bethesda’s next big RPG courtesy of the Starfield release date, we can’t help but agree with recent sentiments on Fallout Reddit that maybe Oblivion and the Skyrim developer taking their time is actually a good thing.

“I see all the time in the comments how Bethesda is slow with new game releases and I’m here wishing they were even slower,” says a Fallout fan. “They decided to delay the release of Starfield by a year and I was excited to hear about it. If anything, I wish they’d take another year off just to make sure they can deliver a quality game.”

“Fallout 4 and Skyrim are basically games with lifetime replay value,” writes another user. “They can take as much time as they need as long as they submit their formulated AAA GOTY games.” However, other Fallout and Bethesda fans aren’t so sure, arguing that the Skyrim and Starfield studio owes its fans better “communication.”

“I think the problem is communication,” writes a fan. “We don’t even know if Elder Scrolls 6 is being actively worked on. The consumer base of any property has no real idea of ​​when, where and how product development is going outside of vague answers.”

“I want them to release a polished product that isn’t a buggy mess at launch,” writes another, referring to the Fallout and Elder Scrolls series, “but I also don’t think it’s reasonable to have to wait 15 years. .”

And this is where it all comes down to a variety of perspectives. For some, Bethesda taking longer on franchise installments is a benefit, as it means the quality of the games, if they do eventually arrive, will increase. For others, the fact that new Fallout and Elder Scrolls games take longer to produce doesn’t automatically mean that they’re better when they’re released. Skyrim and Fallout 4 have long queues thanks to updates and mods, but a seemingly complete absence of information about the future of both series could make it seem, regardless of the quality of the games, to wait and wonder for so long. time is unfair.

And of course there is always Starfield. With Bethesda set to release a new RPG, which will then, in all likelihood, be followed by updates, DLC, and a variety of ongoing developer support, it can feel like Fallout and the Elder Scrolls are falling behind. Realistically, it will be years before we have either Fallout 5 or Elder Scrolls 6 in front of us, and it may not be because Bethesda is taking longer to perfect either of them, but simply because it’s busy with other concerns.

You could argue that long-running service-style games lose imagination and momentum – after nearly a decade, I’d rather play a new Grand Theft Auto than more add-ons or updates for GTA Online. For that reason, a faster development cycle might be preferable: Fantastic and still vibrant thanks to their communities, after seven and 11 years respectively, Fallout 4 and Skyrim feel worn to the bone.

But I still prefer to wait. Let a studio like Bethesda ideally plan, test and experiment with new ideas and mechanics instead of being given more regular games that are just ramped up on a formula. I think of the eight-year gap between Red Dead Redemption and Red Dead Redemption 2, and how the sequel felt not like an expansion, but rather a reinvention of what that series and those games could be. If that push for reinvention, not just iteration, is what’s holding Fallout 5 and Elder Scrolls 6 back, it’ll be worth the long, quiet wait. If, when they arrive, they’re largely more of the same, that’s when I get frustrated.

But at least something from Bethesda is on the way, and you might want to gear up with our guide to Starfield ship building, or maybe all Starfield weapons. There’s also our Starfield character customization manual so you can start building your intergalactic explorer right now.