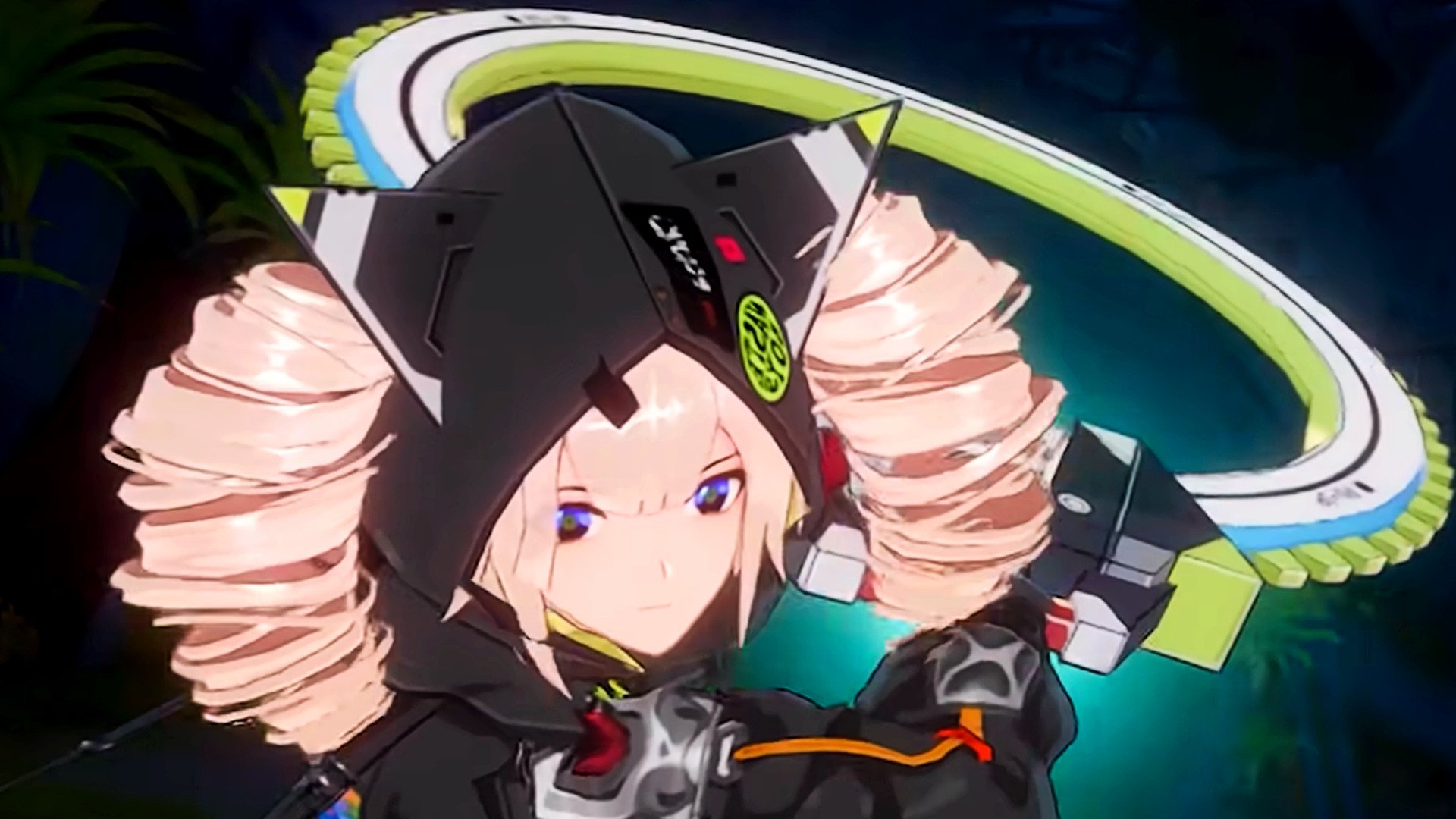 The release date for Tower of Fantasy on Steam has been confirmed along with the date for the new Vera expansion, which will allow PC gamers to explore two new environments with additional quests, instances, bosses, raids and events in the free sandbox. Hotta game.

Currently available on iOS and Android, or to PC gamers via the official site, Tower of Fantasy finally launches on Steam on October 20. Steam players will be able to download the full game, including the Vera expansion, which features a Fallout-style irradiated desert. in the form of Desert Gobby, and a cyberpunk city called Mirroria. Both new environments will offer a variety of additional content in the form of new quests, bosses, and instances, but especially challenging is an area of ​​Gobby known as Grayspace, which contains a deadly new threat called Grayspace Entities.

Appearing in a variety of guises, the Entities are largely responsible for the ecological crises facing Aida, and are led by a powerful enemy called the Abyssants. Fast, dangerous, and difficult to take down, Abyssants will offer a supreme challenge to any Wanderer brave enough to take them on, but the rewards they offer are plentiful. This is probably a good time to set up the best Tower of Fantasy Claudia build.

The next Tower of Fantasy banner is likely to be Lin, who we can see in action in the latest trailer for the Vera expansion. Sign-ups for the Tower of Fantasy 2.0 version have also started, if you want to try the next major revision of the free game.