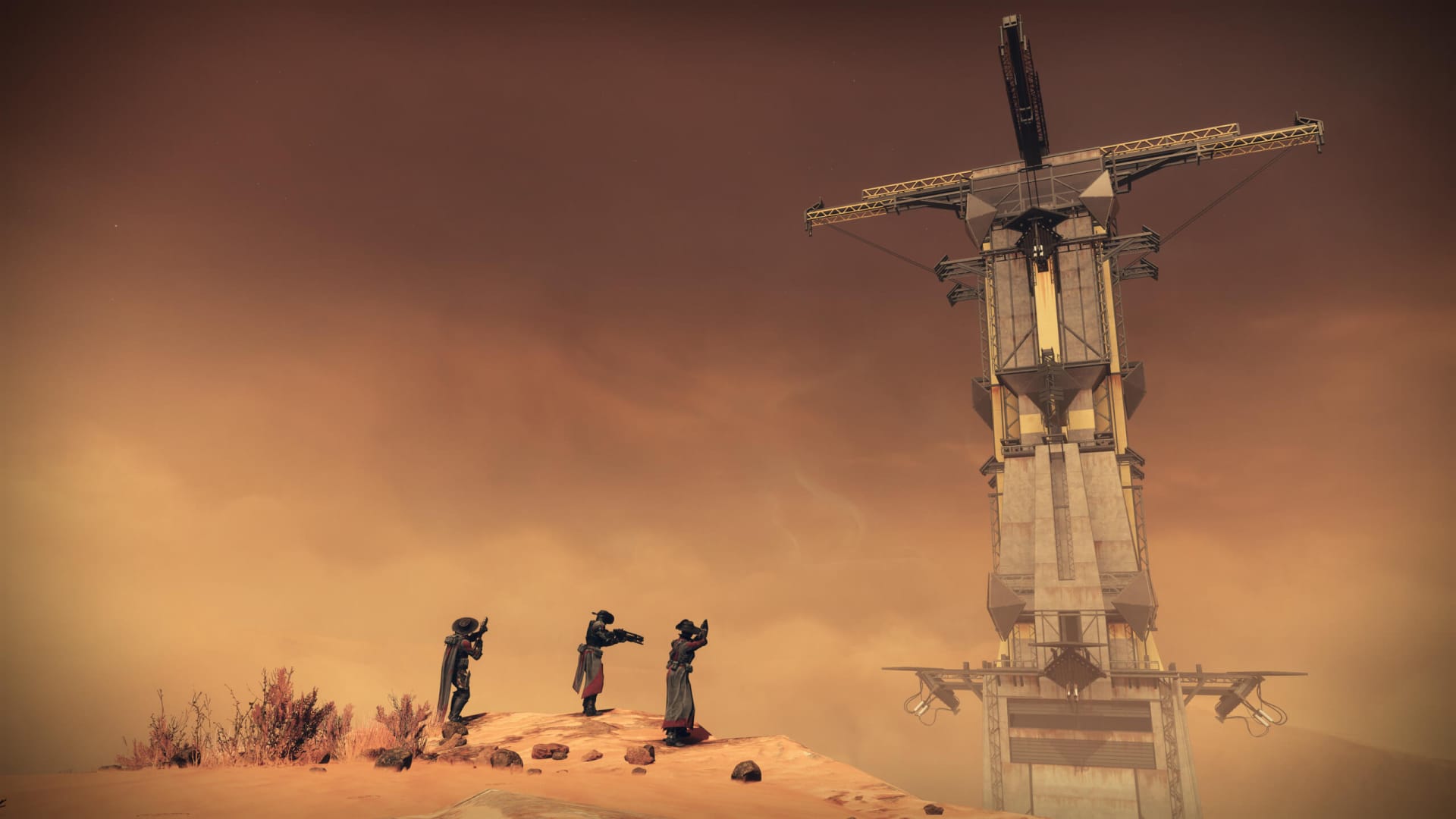 a new fate 2 Dungeon launches today. Spire of the Watcher will task you with putting an end to the machinations of the Vex and give you a chance to win a round of new gear for your Guardian, as well as a new sigil and title to show off.

Naturally, if you don’t want to know anything at all, you might as well stop reading here, but Bungie is pretty tight-lipped about what Spire of the Watcher has in store for you. Suffice it to say that he will enter a facility located on Mars to prevent Vex from stopping him from activating Warmind Rasputin.

Spire of the Watcher is designed for a team of three, so grab your two best friends and get ready to head in. You can earn a new armor set, four new legendary weapons, and a new exotic bow with the rather intimidating name “Hierarchy of Needs.” I’m not sure that’s what Maslow meant, but hey, what do I know?

As always, Bungie keeps a tight rein on things like mechanics and bosses, so you’ll have to figure those things out for yourself. However, if you think you’re up to the challenge, there’s also a WANTED Seal and Title available in the new dungeon, which in turn will allow you to purchase a Pin through Bungie Rewards.

Since dungeons released during the release cycle the witch queen are not included in the fate 2 Season Pass, you will need to purchase the Digital Deluxe Edition of said expansion or the Dungeon Key, which costs 2000 Silver. Purchasing these also grants access to Duality, the first fate 2 Year 5 dungeon, so it’s not all bad.

You can play fate 2 free right now on PC, PlayStation and Xbox. The most recent expansion of the game, light fall, will be released in February and was showcased at The Game Awards last night. He’s going to have some pretty big shoes to fill, given the good reception. the witch queenThe campaign was watch this space for more fate 2 information